Starting out as a paper crafter, after prompting from a friend, I took up my hook again after a more than 30-year hiatus. I soon discovered that the skill I was forced to learn in primary school and hated back then was my little bit of safe haven in a rather frantic world.

Crochet gave me a bit of time in the day where I could just sit and crochet and not have to think about anything else. Having trained as a teacher my head was soon spinning about the possibilities of wanting to help others to relearn or learn to crochet.

Soon the papercraft channel on YouTube was restarted as a talking channel, where I could show some of my travels, days out, and feature some crochet tutorials. Those first few tutorials are hilarious! See them here.

But better technology and a better understanding of what people need to see lead to the channel growing and thriving.

Coming from a line of crocheters, my grandma crocheted up to months before she passed away, and left us with many many blankets, see the video here, and my mum still crochets, after doing lots of doilies (those are the projects I remember her doing when I was a child) she is now hooked on making blankets (with her own twist!).

Adding a Facebook Page and Facebook Group into the mix was the start of the realisation that indeed people are actually making my projects and there is now a place for them to show off their makes, and what a wonderful community spirit we have there…

In order to stand out from the crowd, as there are so many crochet channels, and still wanting to show the audience the beautiful spots where I live here, in Exmouth, Devon, UK, I started showing off my projects in the beautiful backdrops of the English countryside.

My followers were soon asking for a bigger project to make along with me and the idea of presenting them with a CAL was also born, and very successful indeed.

Having an international audience didn’t always make it convenient for some people to catch the Sunday live episodes, where we have a little crochet get-together. (Some people are getting up at 5.30 in the morning to see me on YouTube! Such dedication!)

When 2020 hit us, all our lives changed and my channel exploded, more people at home meant more time for crafts and at the same time my husband Dirk, decided that the social marketing job he was doing for another company would be much better spent on my channel Ophelia Talks, as I hadn’t found the time in a long while to reply to comments and put up posts on social media, as it had all grown a little bit out of proportion.

After weeks of helping out on the channel, we became a proper team and even started having business meetings, supervised by the cats!

With the upcoming CAL in mind, Dirk decided to open up a webshop to sell the yarn needed for my projects and start with selling the CAL packs.

The webshop would also be a place for any of my patterns to be sold as well as my beloved Hiya Hiya hooks. It would also serve as a resource for all my followers, to give you easy access to the tutorials, my blog, some pictures, and links to social media.

Feel free to have a browse about and I hope you like it here. 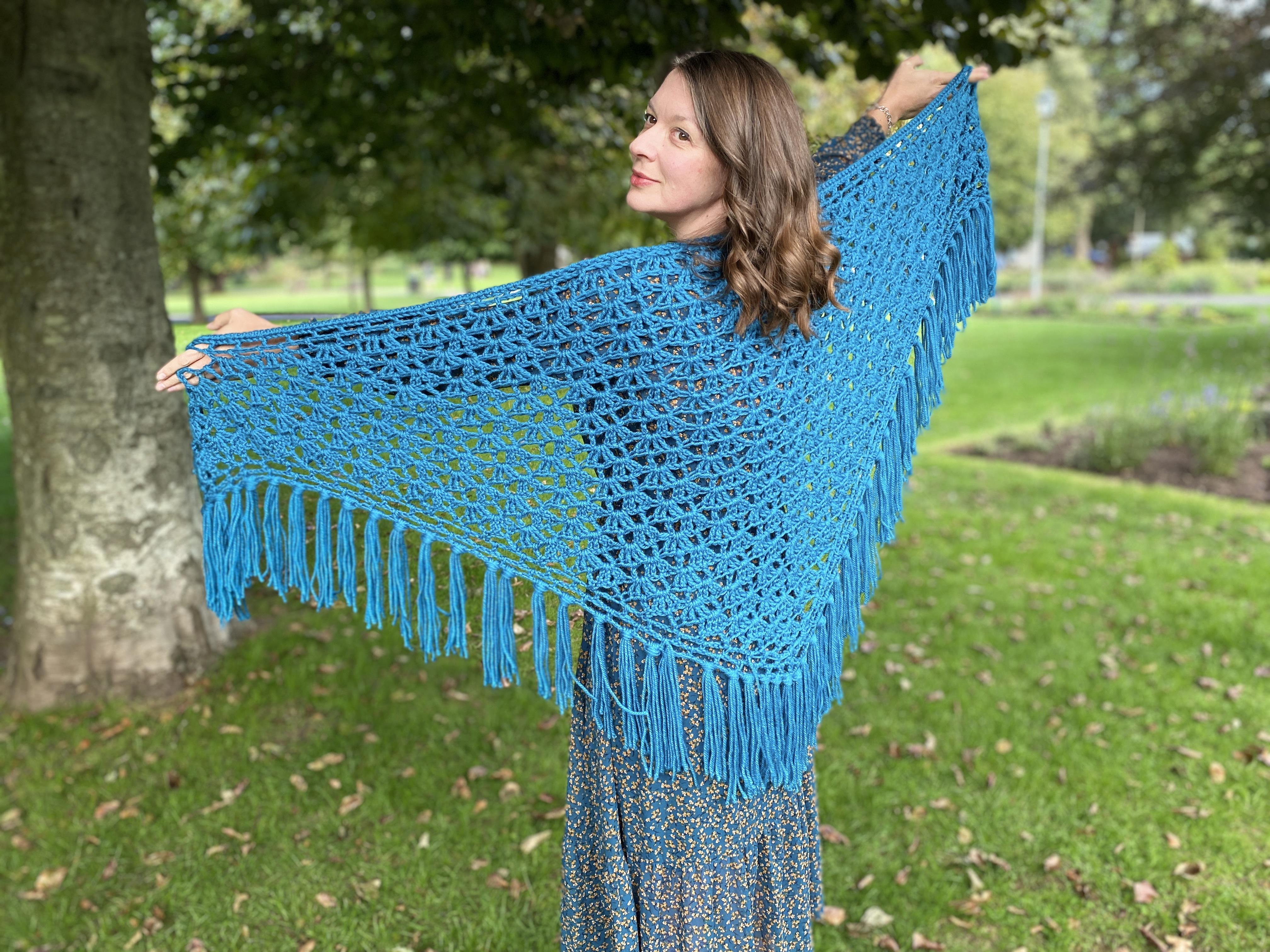 Join the in crowd!

You can unsubscribe at any time

No thanks, I don’t want to join